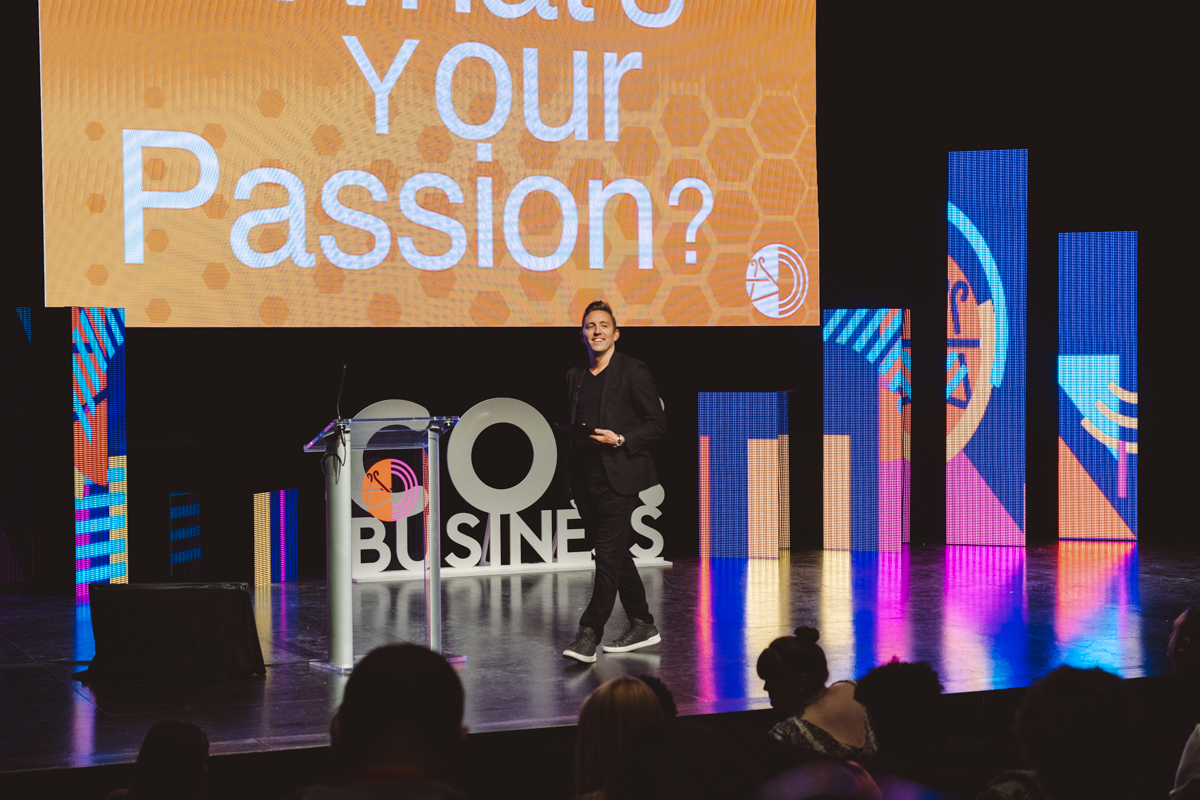 Since 2005, Frankie Russo has built the Russo Capital portfolio of companies that span multiple industries including technology, advertising, marketing, music, agriculture, publishing, and finance. These companies have offices in the USA and India and serve 121 U.S. markets. Russo and his team have lead two of his companies to become some of America’s fastest growing, privately owned companies six years in a row [Potenza Inc - INC 5000 List: 2014, 2015, 2016, 2017, 2018, 2019 | 360ia - INC 500 List: 2019]. In 2017, Potenza became one of the top 50 companies in Southwest Louisiana. Russo was also named as ABIZ Entrepreneur of the Year and recognized as one of the "Top 20 Under 40" honorees in Louisiana.

This year’s awards attracted a record number of applications from founders across several industries and company stages in the United States. The winners were selected by an esteemed panel of judges comprised of top founders, investors, and senior business leaders. The judges evaluated applicants based on personal achievements, professional success, and contributions to the business community at large.

“I am honored to be included in this group of great founders from across the United States. Thank you to Startup Weekly for recognizing each of us for the thousands of days that go unrecognized as founders,” says Russo.

"The awards panel was impressed with the caliber of the 2019 Founders to Watch. It’s incredible to see the traction and business growth that they’ve achieved over the past year," said Eugene Vyborov, Chief Technology Officer of YayPay and presiding judge of The Startup Weekly’s Founders to Watch award panel. "As a fellow entrepreneur, it is inspiring to see other founders make such a significant impact on innovation and economic growth in their respective industries.”

About The Startup Weekly

The Startup Weekly is a leading independent source of news, insights, interviews, and awards for business builders across all sectors of the economy. The company’s media contributors include founders, business executives, investors, and other thought leaders. The Startup Weekly is committed to establishing a community for those pursuing entrepreneurial excellence.

Ready to Get Started?

Tell us a little about yourself so we can help you out!

Be there for every Customer eXperience Moment

Eventually the new car smell will wear off and your shoppers are left with their experience - both good and bad. A good experience creates loyal customers, and being there for every step of the car buying experience through enriched, tailored moments has never been more important. The 360CXM™ provides your sales team the exact data it needs to create fully custom experiences for its conquest and retention prospects and build better relationships.

Learn more about our new 360CXM from our specialists.